Open
Menu
Back to News ListPreviousNext
Posted on: January 10th 2022

Congratulations to the team of Year 12 and Year 13 students who progressed through to the final round of the Ritangle maths competition. The competition involved them solving a series of problems over a two month period including an open ended question in the final round. They received a special mention from the adjudicators for their solution to this problem which was deemed to be the fourth best entry received. This was a particularly impressive feat considering there were approximately 100 teams from around the world who made it through to the final round. 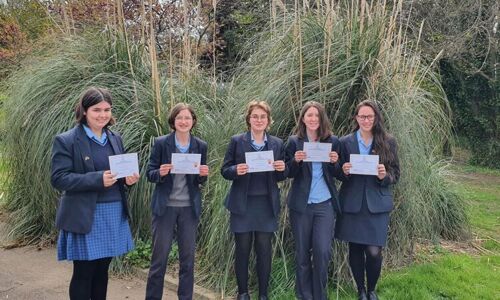 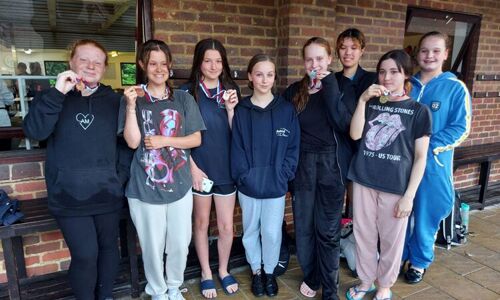 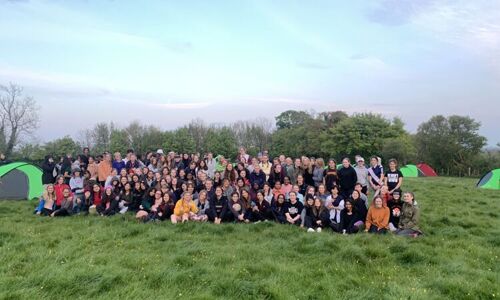 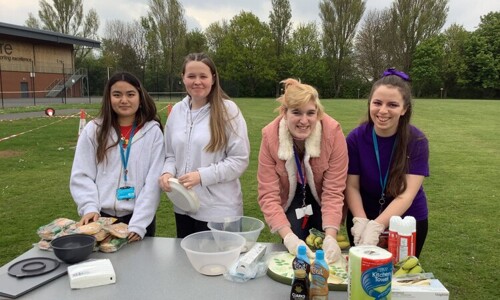