Open
Menu
Back to News ListPreviousNext
Posted on: April 27th 2020

Imogen Amos (13AB) and six of her friends completed their continuous 24 hour relay over the 25th and 26th April to raise money for the NHS. They limited themselves to one hour out in public and the remaining time in gardens. Their goal was £1000 but the total as of 4pm on 27 April is £2,722.72. The total plus gift aid is £3281.97. They said that, as runners, they aimed to "test ourselves to our limits to show our support for everyone working at the NHS saving lives". Congratulations to the whole team. 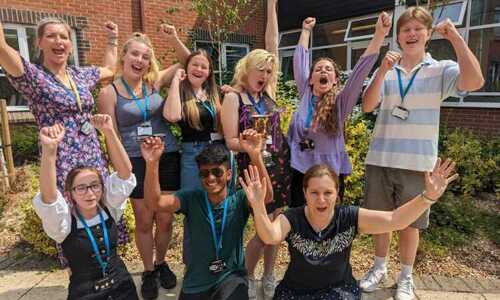 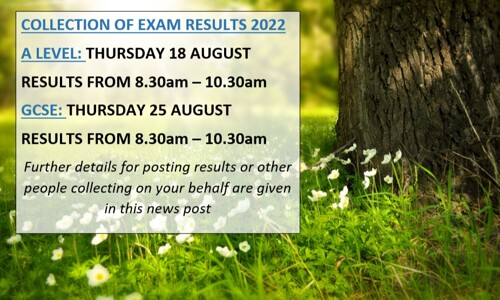 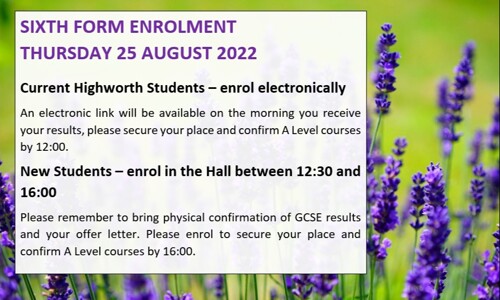 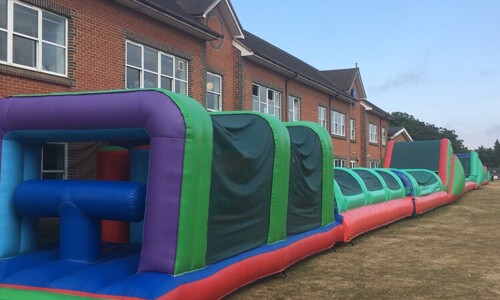