Open
Menu
Back to News ListPreviousNext
Posted on: January 12th 2023

On Thursday 12 January, in excess of 100 Year 10 students went to CEMA (the Centre for Experimental Military Archaeology) in Detling. The visit helped support our work on Western Front unit, which is part of our Medicine Through Time paper. Students were given four talks, which focused on the chain of evacuation, rations, soldier equipment and lastly the role of women on the Home Front. Students also got to walk through a faithful replica of a trench set in atmospheric woodland, helping capture the conditions soldiers would have faced. CEMA commented on the exemplary behaviour of our students, who were a credit to the school.

The following is a review written by Johanna and Holly, Year 10 students:

"The trip with CEMA surpassed our expectations - the whole day was interesting and engaging, providing us with an authentic insight into the life of a World War One soldier.

Our class attended a range of talks which each focused on a different aspect of the war; including dressing ‘Tommy’, food rations, the evacuation procedure and the homefront - the last of which focused on the role of women in the war. These talks were brought to life by the enthusiastic staff and the items which they showed us, many of which were really used in the trenches. We all had the chance to ask the experts questions and this led to us learning surprising new facts, such as casualty rates and the actual distance between the enemy trenches. All of the talks - particularly the one on the chain of evacuation for the wounded soldiers -  were immersive and related well to our History Of Medicine GCSE.

In regards to the trenches, we felt we were gifted the full World War One soldier experience since we went on a rainy, January day. As well as being realistic, we were shown not only the comparison between a German and British trench, but also the difference of how officers and soldiers lived on the Western Front. This led to a new understanding of the war from a variety of perspectives.

Overall the trip with CEMA was a valuable experience for our History GCSE. It gave the whole class a first hand experience, further developing our love for History." 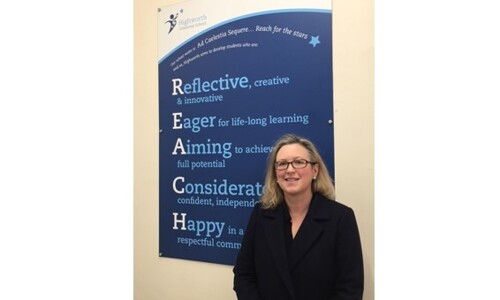 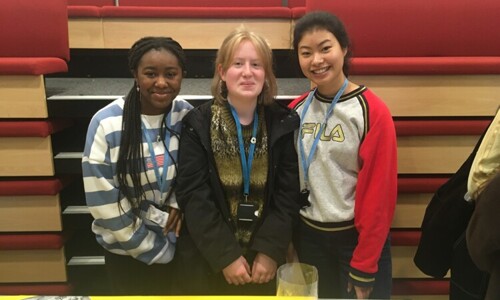 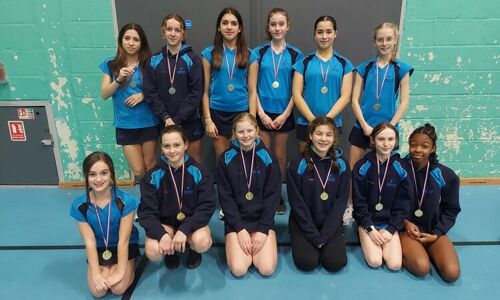 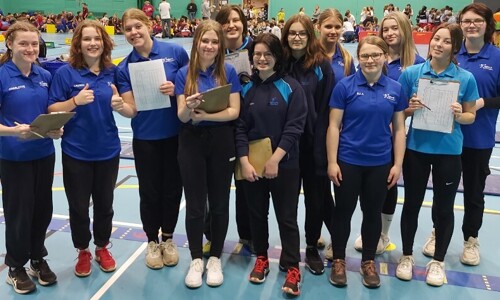