Open
Menu
Back to News ListPreviousNext
Posted on: June 27th 2019

We are very fortunate to have a visit by award-winning concert-pianist Isata Kanneh-Mason to Highworth on Friday 5 July. She will be performing to many of our students in the Hall ahead of her concert later at 7.30pm in Egerton's Millennium Hall.

Isata is currently a post-graduate at the Royal Academy of Music. As an undergraduate at the RAM she held the Elton John Scholarship, performing with him in 2013. She was a piano finalist in BBC Young Musician in 2014 and this year has just released her first album, featuring music by Clara Schumann.

At 2.30pm on Friday 5 July, all of Year 7, 8CS, Year 8 who have opted for Music, all GCSE and A Level music students and any others who play an instrument will be in the Highworth Hall to listen to her performance. Tickets for her evening concert in Egerton are available online from www.wegottickets.co.uk.ââ 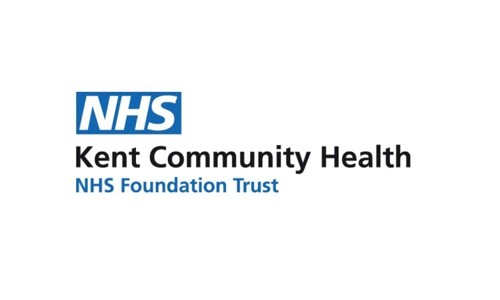 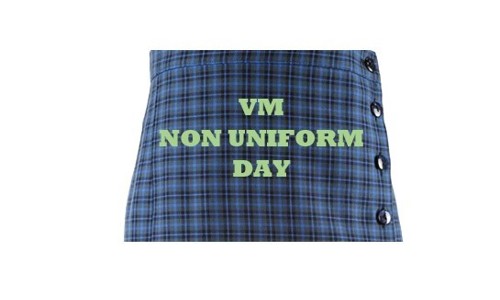 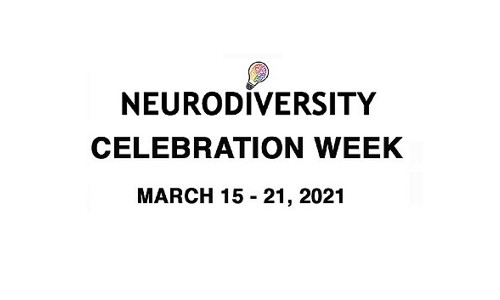