Open
Menu
Back to News ListPreviousNext
Posted on: December 14th 2016

Success for U19 Boys Football Team

Well done to Highworth U19 Boys Football Team who finished in a very respectable third place in the South East First Division League.

They won most of their games and only lost twice this season.

The team is now sponsored by the bus company AMB Travel.

Wishing them the best of luck for next season. 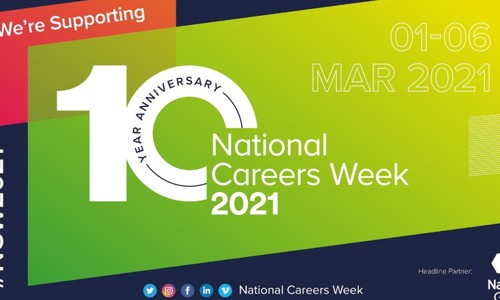 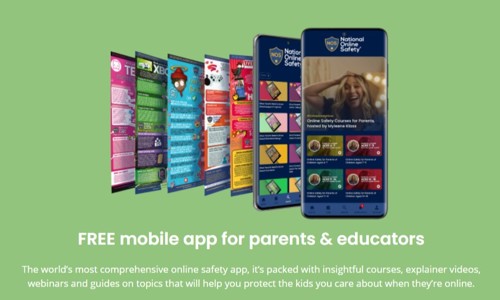 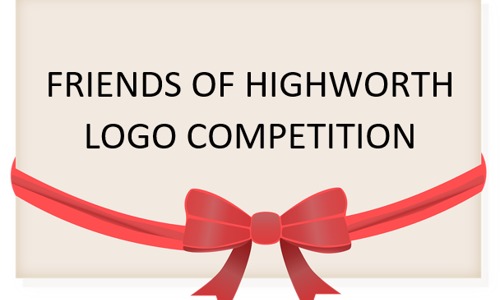 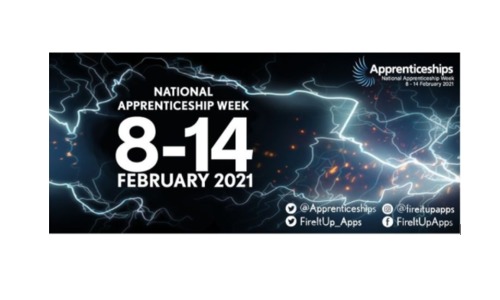