Open
Menu
Back to News ListPreviousNext
Posted on: April 21st 2017

The football season comes to an end with great success for Highworth. All our teams reached the Kent Cup Final this year!

Our U18 girls' team won the Kent Cup against Erith School 3-1.

The U16 girls' team followed in their footsteps and won the Kent Cup against Rainham School 3-1.

The U14 girls' team reached the final after winning it last year. At the end of a tense match against Hayes School; lost 1-0 in extra time.

Our U13 girls' team played at the Gallagher Stadium in the Kent Cup final against Maidstone Grammar and lost 3-1.

This is the first year in the history of the Kent Schools Cup where the same school reached all finals in all age groups and wining two of the four finals.

We would like to say thank you to all the girls who played and represented our school this season, well done for all your achievements! 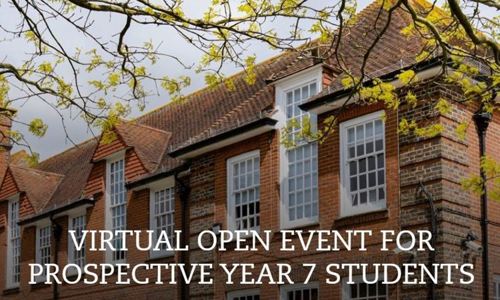 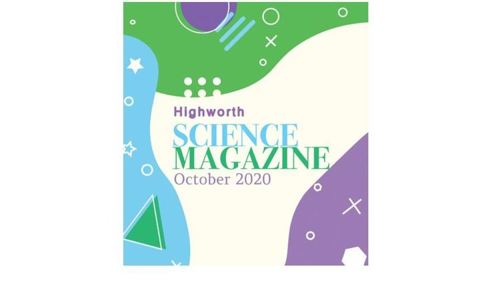 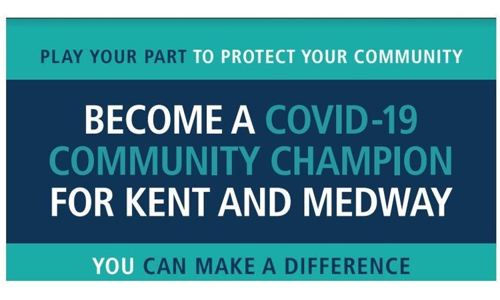 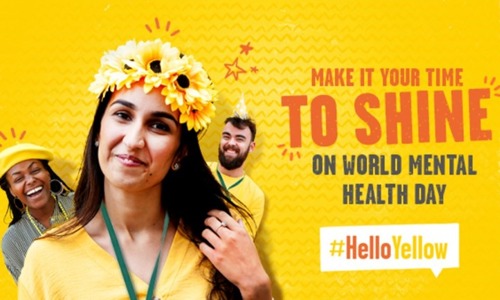